Here we tell you about our team. Their history, how they got into the role they’re in now, and anything else you’ll find interesting or useful about us.  If there’s anything else you want to know, then just ask us. 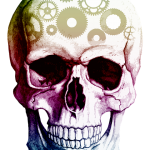 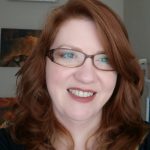 Hello and Welcome to “The Back Page” Blogs It’s taken me a while to really get my head around regularly writing a blog.  Finally I have pulled together all my ideas and I’m really looking forward to getting this started. So I hope you enjoy reading about the ‘extra’ side to chiropractic.  … END_OF_DOCUMENT_TOKEN_TO_BE_REPLACED